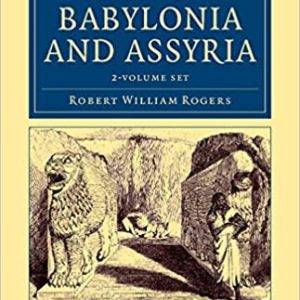 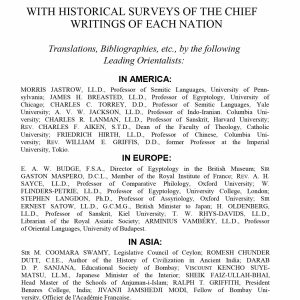 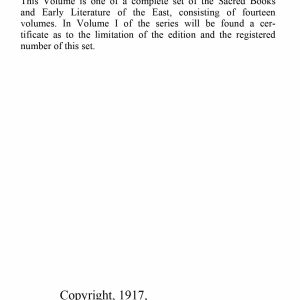 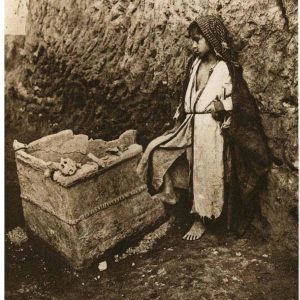 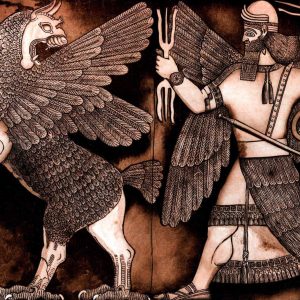 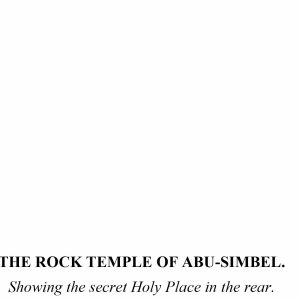 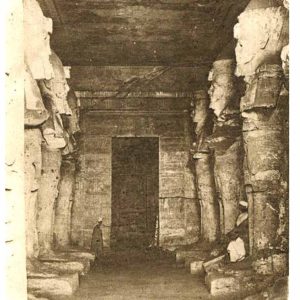 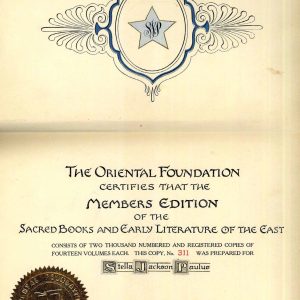 Robert William Rogers (1864–۱۹۳۰), American professor of biblical exegesis, became fascinated by the Hebrew language as a boy, when trying to understand the Book of Job and subsequently studied ancient languages and history in Leipzig and Oxford, where he became a friend of A. H.

Sayce. In this two-volume 1901 work, he provides a history of the Mesopotamian civilisations, but begins with an extensive review of the archaeological and literary sources of information, opening with the earliest accounts of Western travellers.

Volume 1 then continues with a discussion of the environment and resources, and the peoples and the chronology of the area, before beginning a narrative of Babylonian history, which closes with the end of the dynasty of Isin.

The work, with its detailed review of and reliance on original sources, is still valuable

as an introduction to a long period of ancient Middle Eastern history.

What we understand about ancient cultures of Mesopotamia we know mostly from the Babylonians and Assyrians.

These ancient peoples had developed a manner of writing, known as cuneiform,

دانلود Babylonia Assyria Egypt   that were well preserved onto clay tablets, and survive to this day.

As a result of the combined efforts of explorers, decipherers, archaeologists, and many others, the fantastic histories of these lost civilizations have been raised from beneath the mounds, which hid their secrets for countless centuries

. These early city-states are credited with developing some of civilization’s firsts, from the first experiments in agriculture, the domestication of animals, and the establishment of

a marketplace, to the origin of mathematics, our concept of time reckoning and a fundamental understanding of our code of laws

. The Babylonians and Assyrians, along with their predecessors

دانلود Babylonia Assyria Egypt   , the Sumerians, provided subsequent civilizations, including our own, the basis for civilized living. 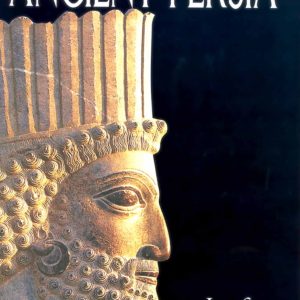 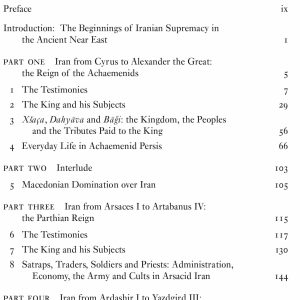 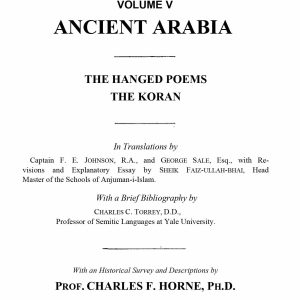 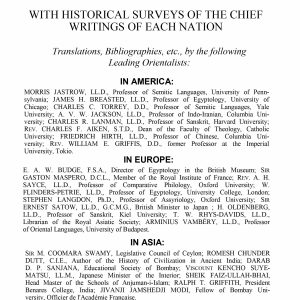 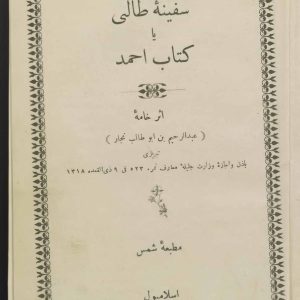